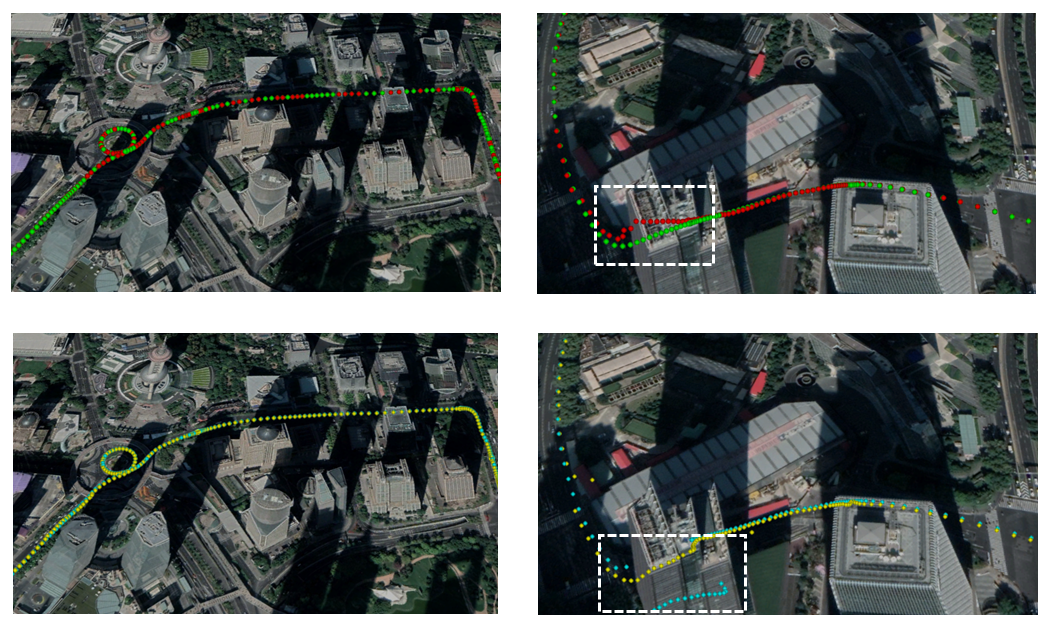 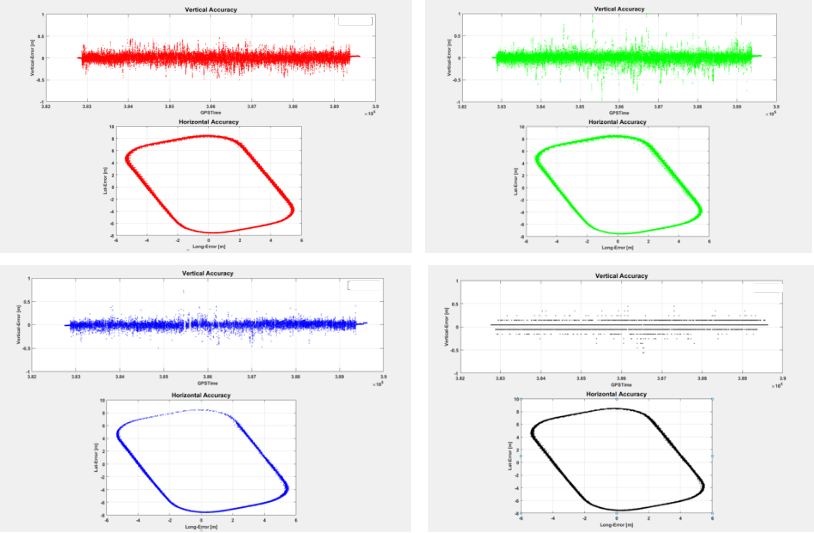 ComNav Technology introduced new generation data collector R60 by powerful combination of hardware and software. With the ergonomic design and Android 12 OS, R60 can definitely ensure the professionalism and flexibility in your field surveying work.
06
2022-05

Photo Sharing Contest 2022: Together, We Create the Golden Decade!

Founded in 2012, ComNav Technology has carried out various projects all around the globe for 10 years. So we’re looking for great photos of you, our customers, and your ComNav’s solution in action to record the Golden Decade. The Photo Sharing Contest 2022 “Together, We Create the Next Golden Decade!” takes place from 6th May to 27th May 2022. Come and join in!
04
2022-04

Photo Sharing Contest 2022: Together, We Create the Golden Decade!

Founded in 2012, ComNav Technology has carried out various projects all around the globe for 10 years. So we’re looking for great photos of you, our customers, and your ComNav’s solution in action to record the Golden Decade. The Photo Sharing Contest 2022 “Together, We Create the Next Golden Decade!” takes place from 6th May to 27th May 2022. Come and join in!
24
2022-03